A War Memorial was erected in the Teffont Magna Church grounds after the First World War and the inscription on the East side closest to the road reads:

From the First World War Lieutenant Alexander Nigel Trotter (Family Keatinge) also has a plaque to his memory in the Ley Chapel at Teffont Evias. 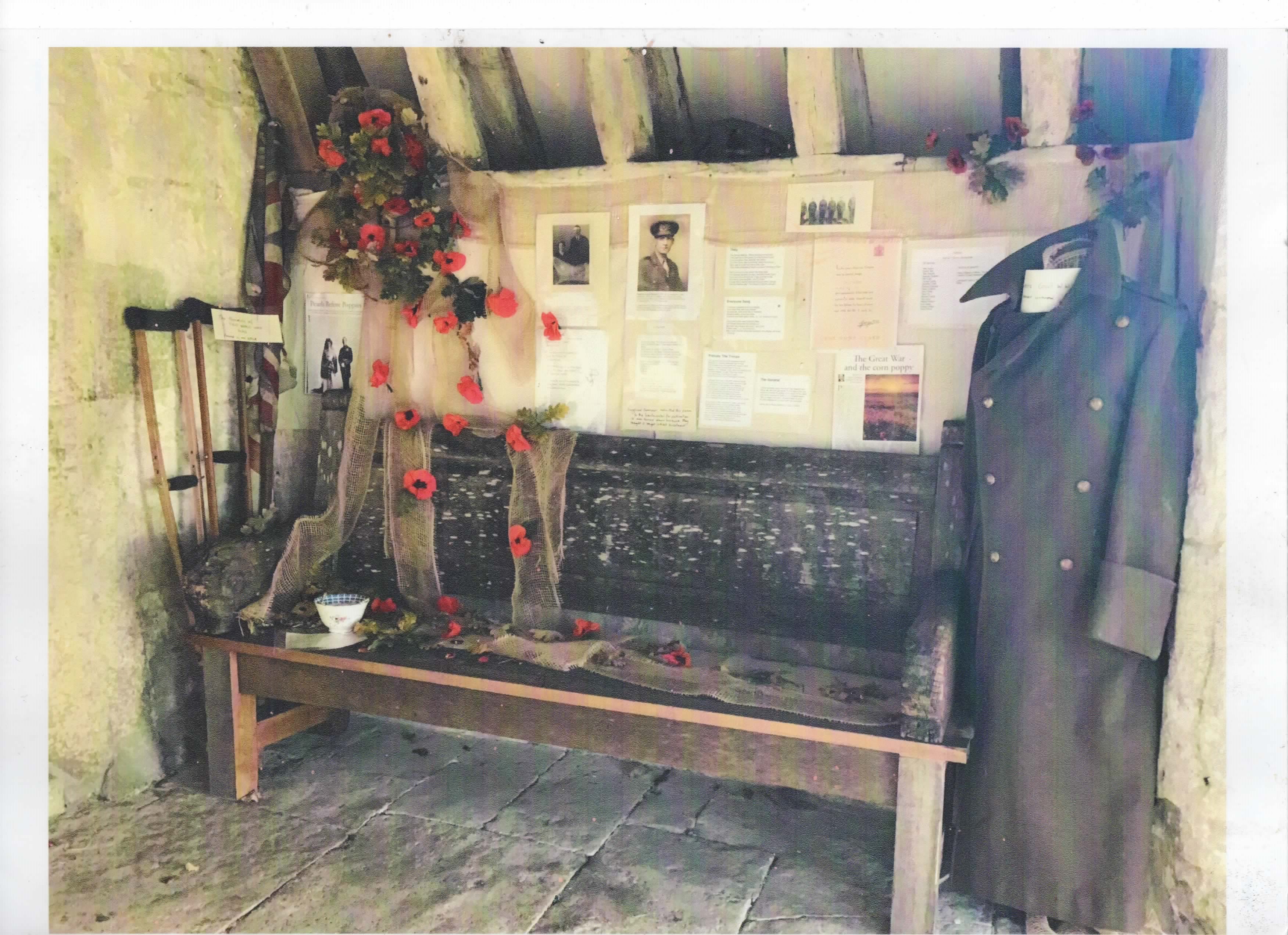 Remembrance is commemorated every year at Teffont Magna Church. The ceremony is generally lead by serving and retired military personnel along with many villagers. Between 2012 and 2018 one such retired military; Lt Col Guy Hony, a keen historian he became intrigued by the lives of the people on the village’s war memorial and when leading a lay led Service just prior to Remembrance Day he illustrated the lives of two fallen people. It was a resounding success not least because of his wonderful gift of storytelling but also for the detailed research he undertook. 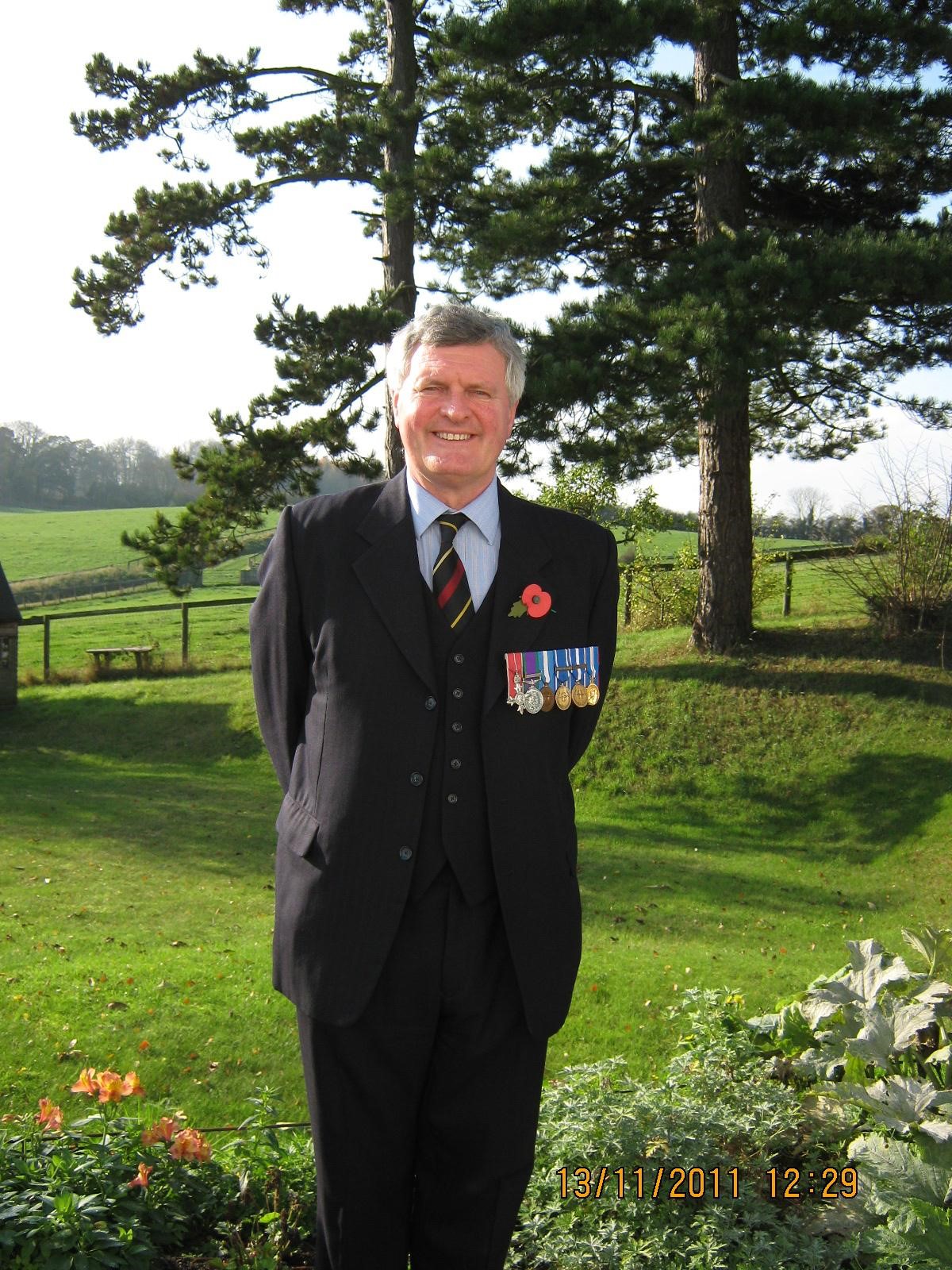 Lt Col Guy Hony MBE of the “Glorious Glosters” came to Teffont with his family on the cusp of his retirement in 2010; close to Baverstock where he had had family connections. They settled in quickly, both he and his wife Sue taking a full part in village life.

By this time he had become a much valued Churchwarden shouldering some difficult responsibilities. Nevertheless he continued year on year covering all the people who had given their lives in the World Wars.

Very sadly, tragedy struck in 2021 when he died prematurely. After a Service in Magna and Military Honours having been paid by his Regimental comrades he was laid to rest with his ancestors in Baverstock.

The citations of the lives of the people of Teffont who paid the ultimate sacrifice is just one of the legacies that he has left. These can be seen in the tables above.